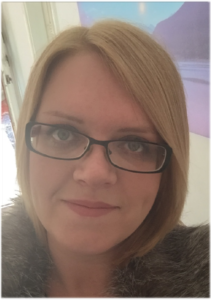 I have studied Classical Vocals, Popular Music, Music Technology and went on to secure a degree in Jazz Vocals. Knowing that I was eager to teach, I then went on and completed a PGCE in music and Special Educational Needs at Leeds University.

Having had ten years of teaching Music and Expressive Arts in secondary education I went on to teach vocals, keyboard and deliver National Curriculum Music classes to different schools in Leeds. I am currently Vocal Co-ordinator for ArtForms and I also used to teach vocals at Stage ‘84,
Stagecoach and Northern Film and Drama. I started working as a musical director from the age of 16 and have composed and arranged music for original songs and plays. I have performed in or been musical director for shows performed at York Theatre, Scarborough’s Stephen Joseph Theatre, Carriageworks, Riley Smith Theatre, Wakefield Opera House, Elizabeth Hall London and
received an outstanding performance award which led to performing at the Royal Albert Hall, London.

As well as composing music for radio, I have also been successful in composing a song for Children In Need which led to a CD being produced to be sold to the public and recently had the privilege of playing keyboard and singing at Leeds Arena along with hosting ArtForms’ annual Big Sing held at Leeds Town Hall.

I trained at Newcastle University, receiving a BA in Music, 2:1. I majored in Jazz Vocals and had a 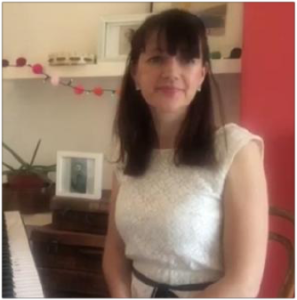 great time as the lead singer in the University Big Band. I then trained in Sydney, at the Conservatorium, where I further developed improvisation and harmony skills. Returning to England I worked at The King Alfred School in Hampstead London, as Vocal Coach and leading the Middle School Choir – working with some internationally successful artists.

I returned to Leeds and began my role at ArtForms, whilst completing a Masters Degree in Performance at Leeds Beckett University. I researched the power of communal
singing and developed repertoire for School Choirs and brought schools together for a performance in the City Centre. I also led the Middle School’s Choir for ArtForms and always enjoy our celebration of singing at the annual concert in the Town Hall.

I love working with young people, singing is my passion and it is my honour to develop young musicians as part of the ArtForms team.