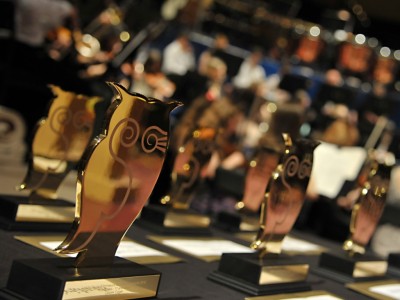 The deadline is nearly here for entries to the Leeds Young Filmmakers Golden Owl Awards 2016! So if you have any films that:

Prizes this year include Diggerland tickets, a CBBC studio tour, film equipment and ice cream for your whole class! So what are you waiting for? Get entering now at leedsyoungfilm.com or go to facebook.com/goldenowlawards

engage, film, Golden Owls, inspire, Leeds, Leeds Town Hall
We use cookies on our website to give you the most relevant experience by remembering your preferences and repeat visits. By clicking “Accept All”, you consent to the use of ALL the cookies. Click "Cookie Settings" to provide a controlled consent.
Cookie SettingsAccept All
Manage consent